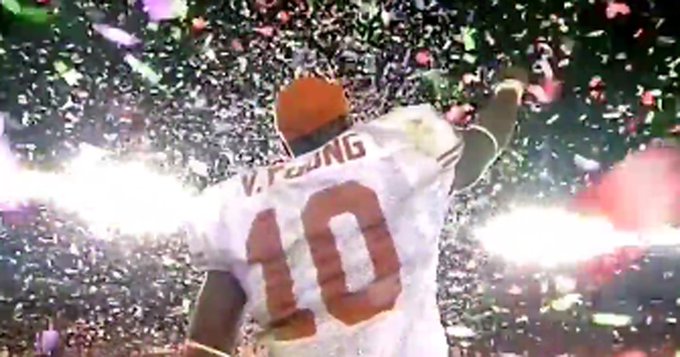 Vincent Paul Young Jr. is a former American football quarterback who played in the National Football League (NFL) for six seasons. Young was drafted by the Tennessee Titans as the third overall pick in the 2006 NFL Draft, and he was also selected to be the Madden '08 cover athlete.

Young played college football at the University of Texas, where he is often mentioned amoungst the greatest quarterbacks in NCAA history. As a junior, he won the Davey O'Brien Award, awarded annually to the best college quarterback in the nation. He finished second behind Reggie Bush in Heisman Trophy voting. After the Heisman voting, Young led his team to a BCS National Championship against the defending BCS national champion USC Trojans in the 2006 Rose Bowl, a game lauded as one of the most-anticipated and greatest in the history of college football.[2] Texas retired Young's jersey on August 30, 2008.[3]

He spent the first five seasons of his career with the Titans where he compiled a 30–17 starting record. In his rookie season, Young was named the NFL Offensive Rookie of the Year and was named to the AFC Pro Bowl team as a reserve.[4] In 2009, Young earned his second Pro Bowl selection and was named Sporting News NFL Comeback Player of the Year. 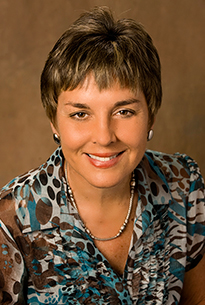 Chris Plonsky has worked in college athletics since 1976. The 2022-23 year is her 35th at The University of Texas. She is executive senior associate athletics director/chief of staff and is UT’s senior woman administrator for Big 12 Conference and NCAA governance.

Plonsky is a USA Basketball board member, a USOC Collegiate Advisory Council member and an emeritus board member of the National Football Foundation/College Football Hall of Fame. She is past president of NACDA, NACMA and Women Leaders in College Sports (formerly NACWAA).

She is a past member of the NACDA board and executive committee, the LEAD1 board (formerly Division 1AD Association) and has served NCAA committees on Academic Performance, Women’s Basketball Competition and NCAA Commercialization activities. She chaired the NCAA Division I Management Council in 2003.

At Texas, she was women's athletics director from April 2001-December 2017. From 1993-2017, she also supervised revenue areas in sponsorship, marketing, licensing and television. She worked in communications/media relations at Iowa State University (1979-81), Texas (1982-86) and The BIG EAST Conference (1986-90). After three years in administration at The BIG EAST as associate commissioner (1990-93), she returned to Texas in October 1993 as associate AD for external services.

Born in Pittsburgh and raised in Greensburg, Pa., and northeast Ohio, Plonsky earned a B.S. Journalism degree in 1979 at Kent State University, where she was a three-year basketball student-athlete, undergraduate KSU athletics media relations assistant and editor of The Daily Kent Stater.

In Austin, Plonsky is a member of many University campus committees and serves as a volunteer on the University Federal Credit Union supervisory committee. 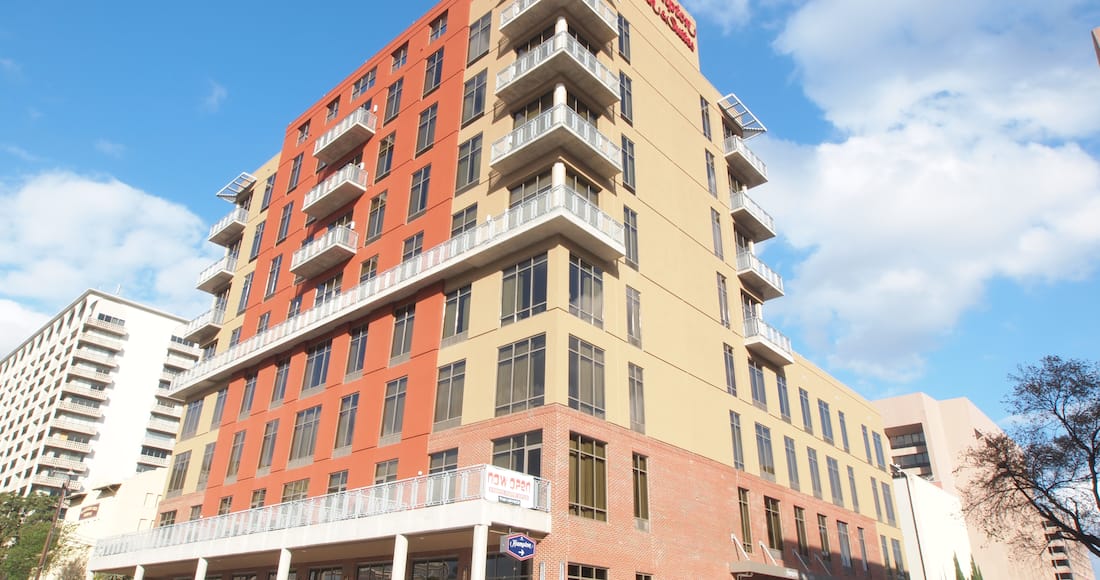 We want to thank everyone that attended this years Coaches Conference! Y'all made it a great success.

See below to find resources from the conference presentations.

(Please check back regularly for updates)

9:00 AM - What's Next? Overview of Cheer, Wrestling, Golf and Tennis

The best place to park is the Capitol parking garage.

Parking is free for the first 2 hours. $1 for each half hour thereafter.