Congratulations to the top runners from Saturday!

TCSAAL and the City of Wimberley are proud to welcome the State's top charter programs to our upcoming 2016-17 State Cross Country Meet. TCSAAL will be partnering with St. Edward's University to put on the biggest meet of our history, with over 800 participants representing all regions of the state!

Having established themselves as one of the premier chip timing organizations in the State of Texas, Run Houston Timing has facilitated hundreds of meets each year for the past decade utilizing the latest state-of-the-art technology in ensuring accurate results and unmatched quality.

With over 100 years of culminated experience timing large-scale meets on every level, Run Houston Timing is proud to continue it's tradition of facilitating some of the premier race events in the State of Texas and helping to contribute towards the continued development of the state's best Charter School Cross Country programs.

Congratulations to the top schools from Saturday!
Click here to see all results

Joining St. Edward’s University in 2014, under Chandler’s guidance, the Hilltoppers raced their way to three more top-two finishes with the men grabbing first place at Southwestern and the women coming in second at Our Lady of the Lake and Southwestern. Along the way, Chandler also brought his team to the NCAA National Preview race in Joplin, Missouri, and led a contingency to Bellingham, Washington, to compete in a field of nearly 200 student-athletes. The return of cross country to the hilltop culminated with the women finishing fifth at the Heartland Conference Meet and the men finishing eighth. Senior runner Katy Gillis was named honorable mention All-Heartland Conference and also garnered third-team Academic All-America honors. A representation of Hilltoppers also advanced to compete at the NCAA South Central Regional meet in Canyon, Texas.
Prior to arriving on the hilltop, Chandler spent 11 years as the head cross country and assistant track and field coach at McMurry University in Abilene, Texas. During his tenure at McMurry, Chandler coached 79 all-conference performers, 11 all-region honorees, 22 school record breakers, two NCAA DIII national qualifiers, 102 academic honorees, three Academic All-Americans and six Academic All-American teams. Chandler has directed long distance running camps and clinics since 1999 and has presented at several coaches’ clinics, including the Texas High School Girls Coaching School, Corpus Christi Track Coaches Clinic and the Mississippi High School Track Coaches Association.
Chandler is a member of both the USA Cross Country and Track and Field Coaches Associations and is a USATF level I coach, and he has been a level II coach in endurance events since 2004.

Please see below for our tentative race times! Teams should plan to be on-site no later than their scheduled check-in time. 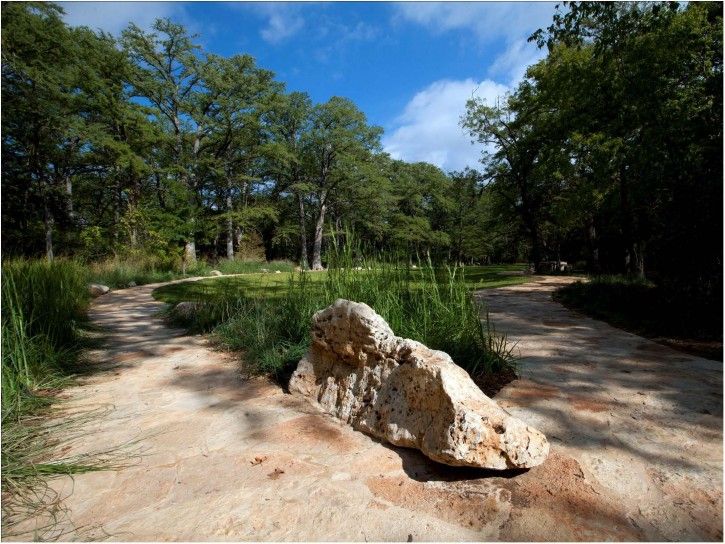 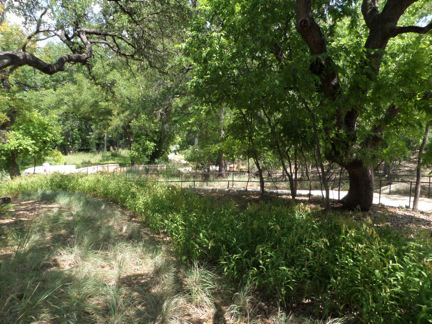 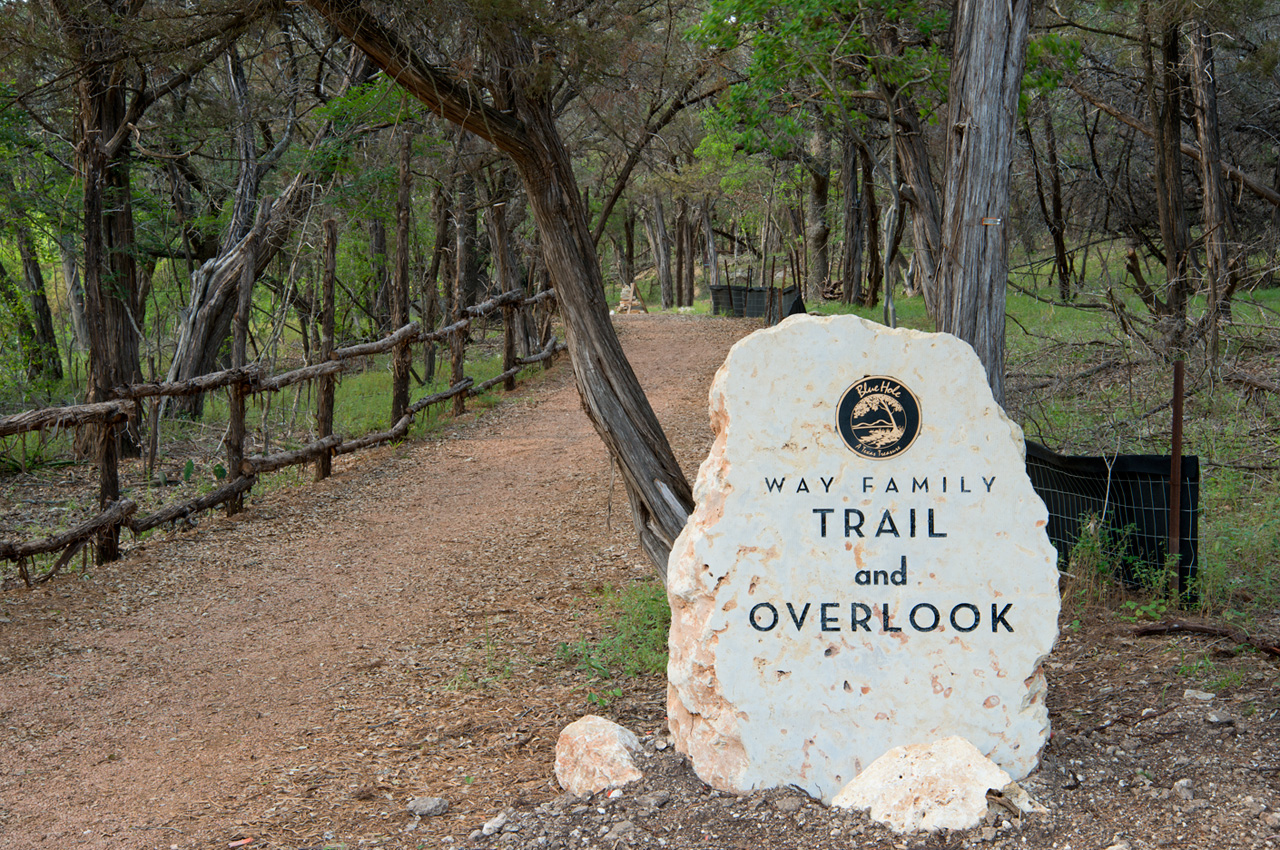 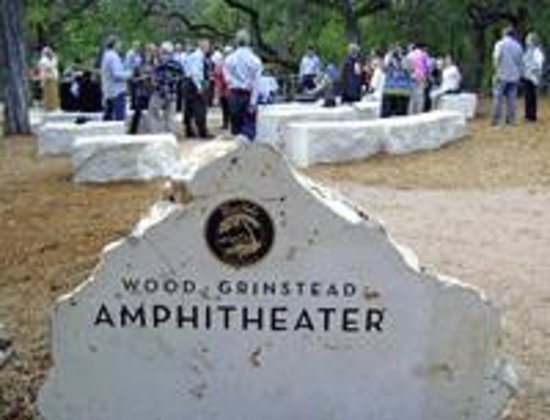 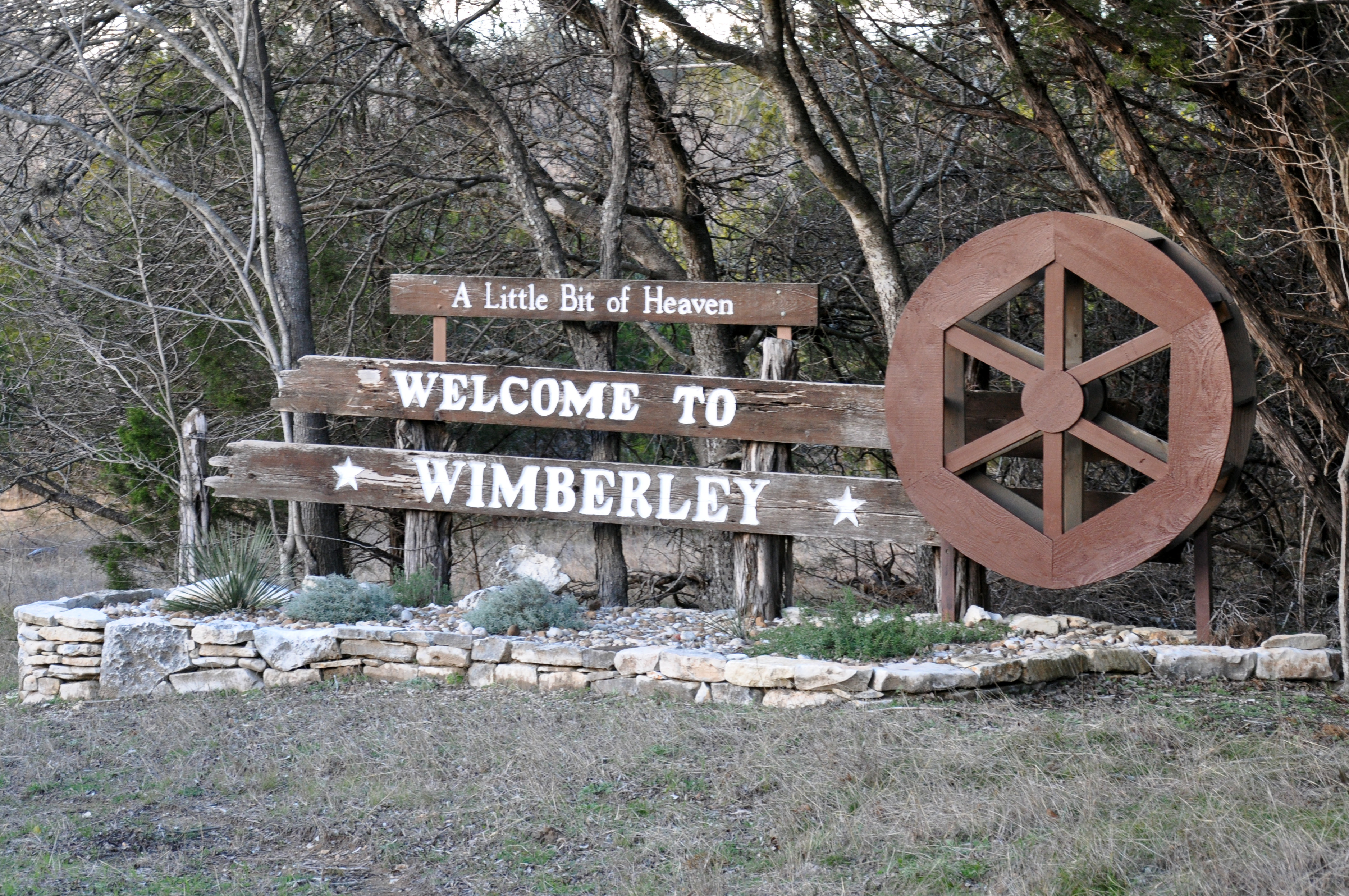 Please bookmark this page and check back regularly for updates! Scroll down below to see route maps!

PLEASE CLICK CAMPUS NAME TO THE LEFT TO REVIEW YOUR ENTRIES. MATCH THE DIVISION NUMBER TO THE LIST BELOW TO MAKE SURE YOUR STUDENT-ATHLETES ARE IN THE CORRECT RACES! GOOD LUCK!